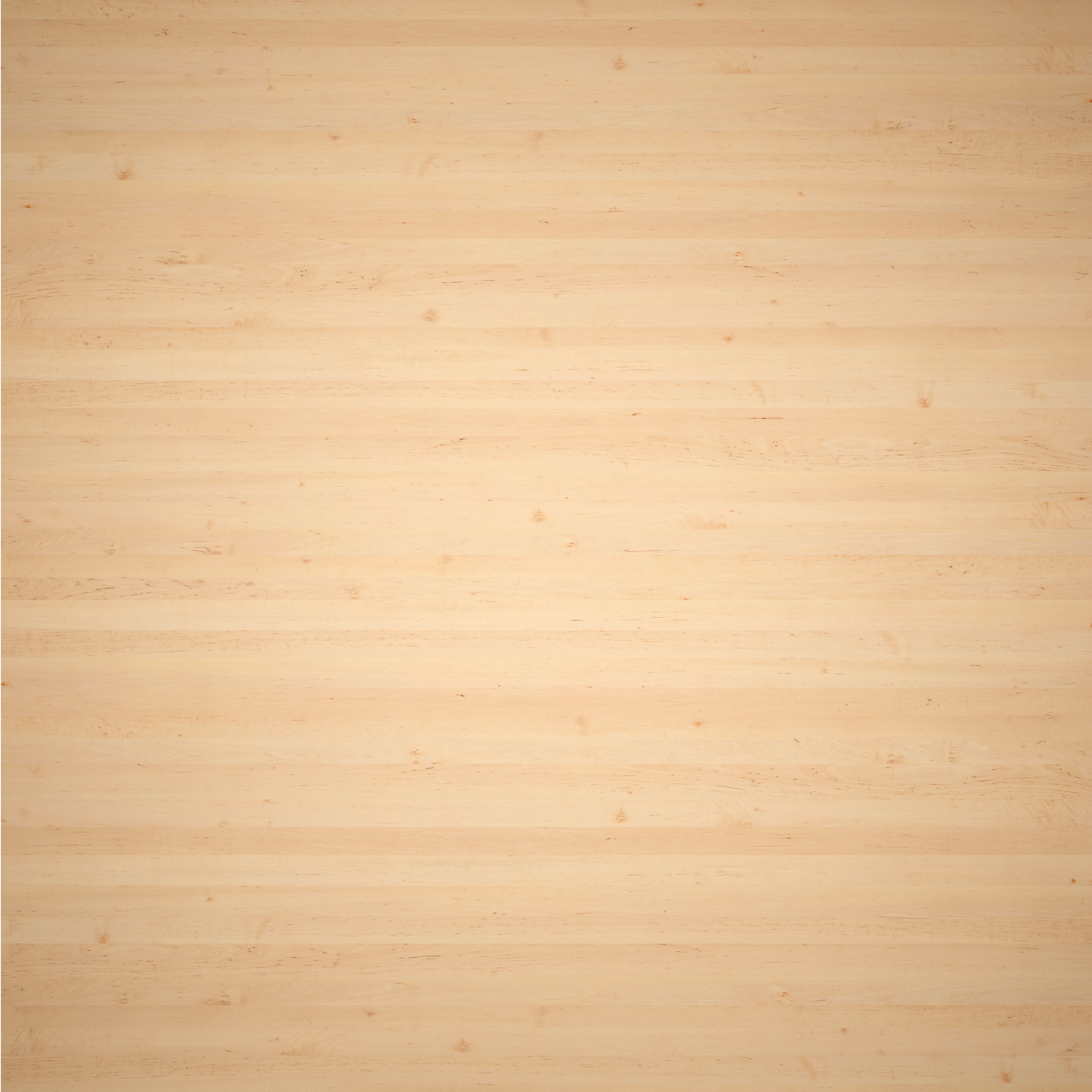 A quick take on ‘Hail and Farewell’ – the latest NCIS episode 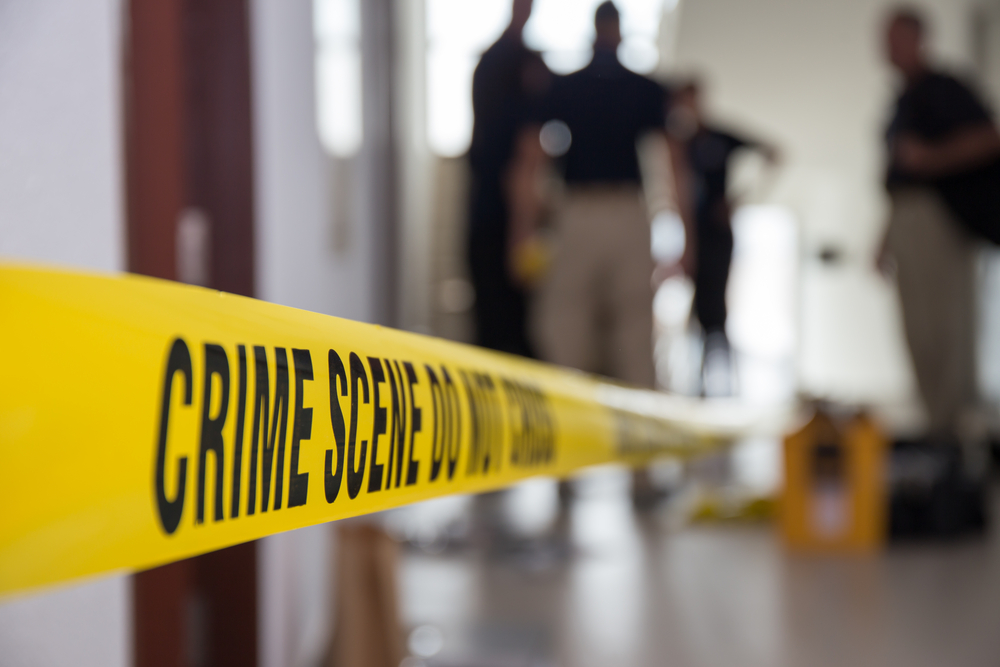 Posted at 15:46h in NCIS by Alexandra Nieora 0 Comments
0 Likes

Wow. Well, that was pretty awesome. Me and my hubby Pete have just wrapped up watching latest episode of NCIS, ‘Hail and Farewell’. I thought I’d give you quick review of what we’ve just seen.

Turns out there was plenty we didn’t know about Ellen and Gibbs (they were engaged, for one – who knew?) – and for a while back there they even had me thinking Gibbs was the killer!

It wasn’t looking good for Gibbs though: his blood on Ellen’s clothes, her body where it wasn’t supposed to be. Props to the show writers though – they did a great job with this episode and I totally bought the whole ‘did he/didn’t he’ storyline. 16 seasons in and I’m still hooked.

Speaking of seasons, I was super excited to see CBS have announced NCIS is back for season 17. Pete says some of the guys at work are sure Ziva’s on her way back this season. I’m not so sure. It would be awesome if she does return, but I think she’s more likely to show for season 17. I see some big hints dropping – so here’s hoping!